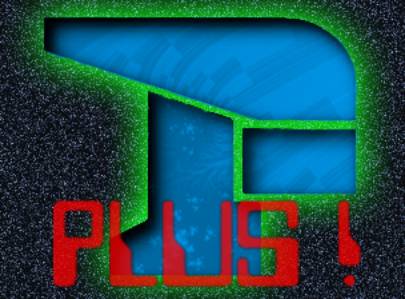 If you want to add my banner on your site contact me!!! I'll be very glad to see it there :)
Welcome to the FB Alpha Plus! Official site, here youll find this modification of FB Alpha and its utilities.
FB Alpha Plus! Is an emulator that has some extra features such as:
- Video Recording in AVI Format
- Extra input macros
- Hability for saving decrypted ROMs (Neo-Geo only)
- Direct Preview saving
- Some other features.
Take your time to read the disclaimer and then download FB Alpha Plus!
Have fun!!!